CITY councillors have given permission for 63 flats to be built at the site of a former school in Glasgow’s West End.

Westpoint Property Company’s proposal for Middlefield Residential School at 26 Partickhill Road was voted through by the planning applications committee following a visit to the site, most of which is owned by the city council.

The two-storey school building will be demolished and replaced with a seven-storey block (although it will have eight storeys at the corner of Hyndland Avenue and Partickhill Road because of the different ground levels.) 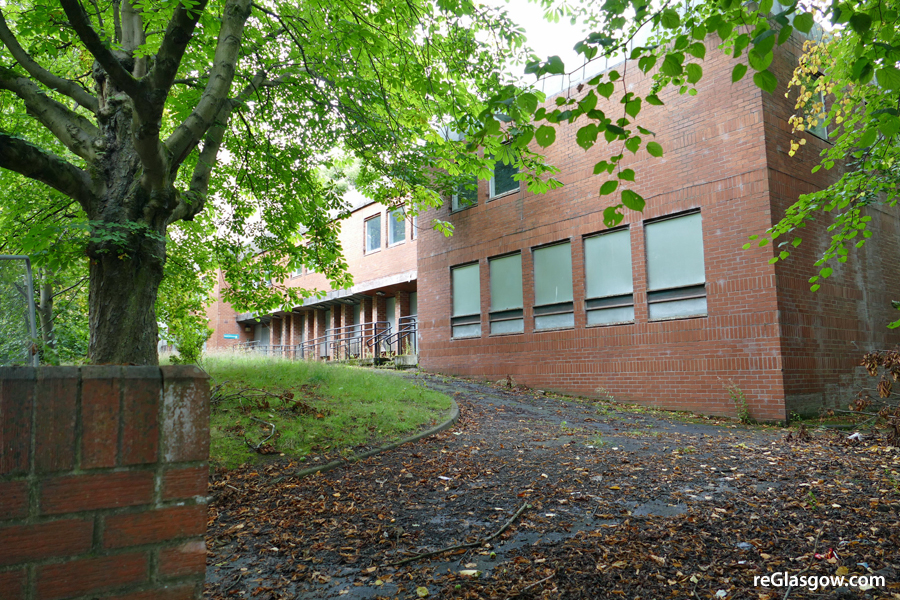 Vehicular access will be from Hyndland Avenue. There will be 75 car parking spaces and communal cycle stores.

A landscaped deck will be located above most of the parking area.

Around 60 objections were received but planning officials had recommended approval.

Their report stated: “The building’s height of seven to eight storeys is significantly higher than the four storeys of the adjoining tenements. However, it is acknowledged that floor to ceiling heights will be considerably less than the historic tenements and each of the top two stories will be stepped back from the main front facade.

“It is considered that the layout, design, scale and massing of the proposed bock of flats take account of the site’s context and setting and will contribute to a high quality environment with a positive sense of place.” 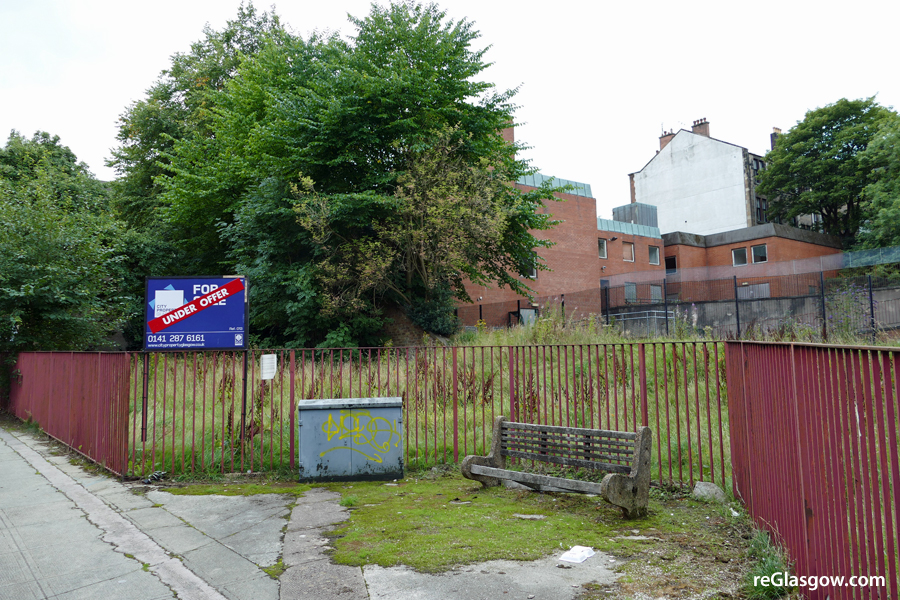