THE owners of the St Enoch Centre have abandoned a plan to create three flagship stores after Glasgow City Council blocked demolition of historic buildings.

Instead the shopping centre now proposes to refurbish 135 to 153 Argyle Street — the former St Enoch Picture House and a 1930s commercial tenement. There will be six retail units at ground floor level instead of the current five. 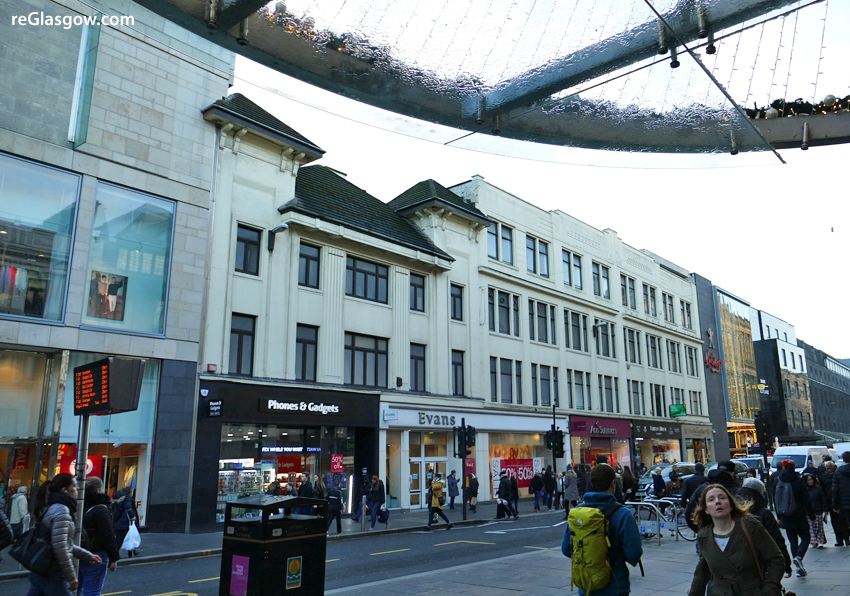 New documents submitted to the council on behalf of the centre state: “The primary goal is to maximise the extent and quality of the ground floor retail accommodation, thus ensuring the best quality tenant mix to reinvigorate this prime Argyle Street location.

“The retail occupants in recent years generally included short-term lets for continuous occupancy, rather than aggressively seeking long-term tenancy of the calibre expected in such a prominent location.

“The client is therefore keen to act quickly to seek a swift determination, enabling the necessary improvement works to be carried out quickly, and for this key part of Argyle Street to be reactivated once again, making a positive contribution to the Glasgow retail environment.”

“It is not anticipated that retail occupancy will extend above first floor level, consequently it is proposed that the second floor in the picture house, and second, third, and fourth/roof floors of the commercial tenement will be prepared to shell unit status.” 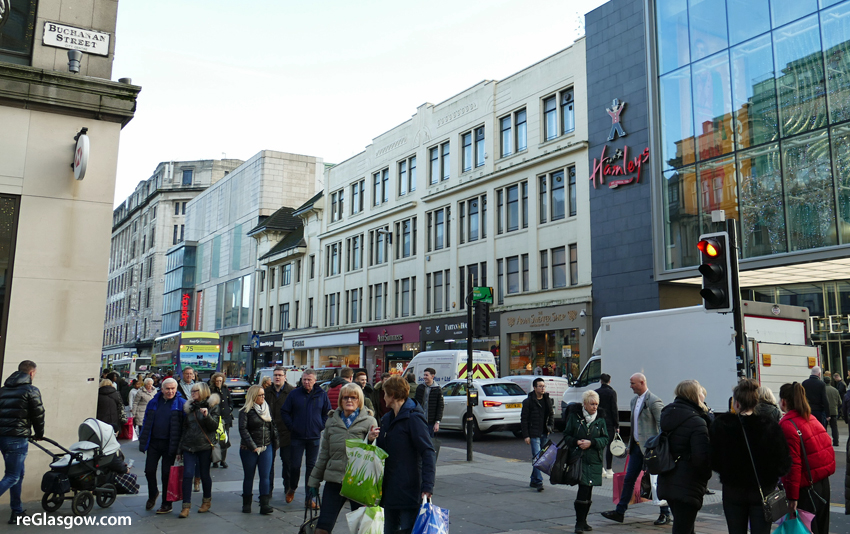 The original proposal involved knocking down the two older buildings, which are sandwiched between modern sections of the shopping centre, and developing a three-storey retail structure. Part of the old picture house facade was to be retained. 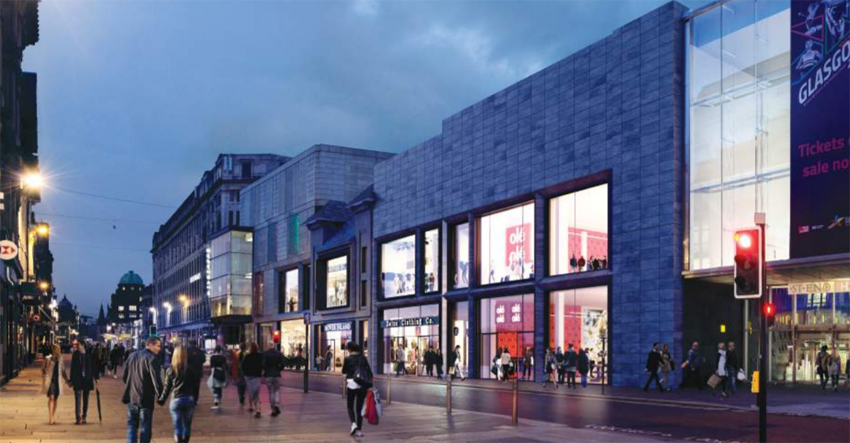 An image of the development that is not now going ahead

But Glasgow planners refused the demolition application. Their report stated: “Whilst it is clear from the submitted development appraisal information that the applicant could make a lot more money if they demolish and re-develop the site, they have singularly failed to demonstrate that the buildings in question are not capable of viable repair. The proposal is considered to represent an unjustified loss of historic buildings.

“Given that the buildings in question were occupied, making money and that there is no structural reason for demolition, on these grounds alone, it would seem clear that there is no justification for the removal of these buildings from the Central Conservation Area.”

Historic Environment Scotland had expressed “significant reservations” regarding the proposals. They had stated: “The buildings make a modest contribution to the Central Conservation Area and the best way of preserving the historic character of the conservation area is by retaining them in full.

“We note that the conservation area boundary was extended only six years ago to specifically include these two buildings and Debenhams, in recognition of the contribution that they make to the streetscape.

“It is not clear to us that these buildings cannot continue in their current use as shops and offices.”

The new application is pending consideration by officials.

The picture house building opened in 1881 originally as Crouch’s Theatre of Varieties and was rebuilt as the St Enoch Picture Theatre, closing as a cinema in 1935. 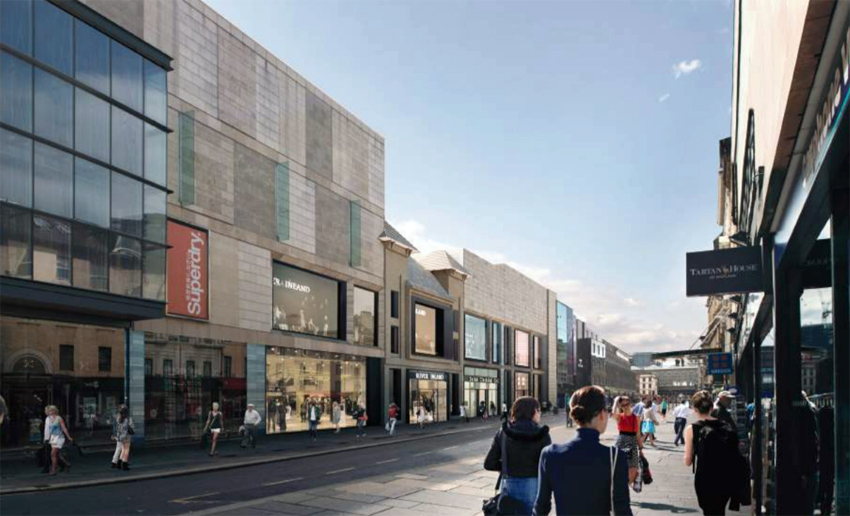 An image of the development that is not now going ahead