CITY planners have refused an application for a vegetarian and vegan community cafe at a former dental surgery in Pollokshields.

The proposal for 260 Maxwell Road was made by street food trader Freddy & Hicks. 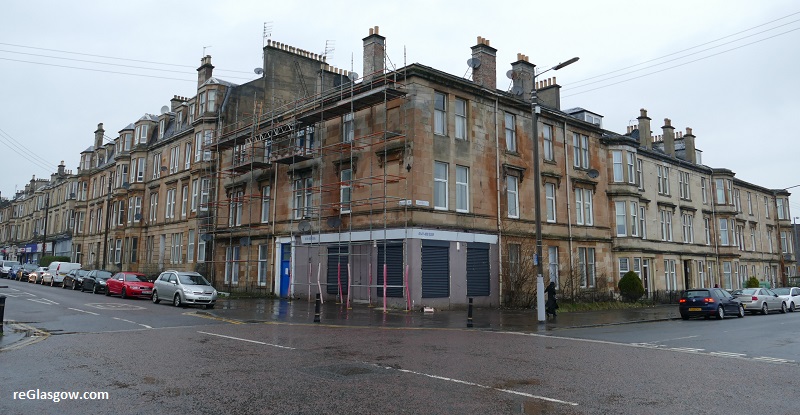 A change-of-use planning application was submitted to Glasgow City Council stating the premises, at the corner with Kenmure Street, would primarily be a coffee shop offering vegetarian and vegan food.

But Glasgow City Council officials refused permission, saying arrangements for the dispersal of cooking fumes were not suitable and would have a “detrimental impact on neighbouring properties in terms of odour nuisance”.

They added that a proposed discharge grill on the Maxwell Road elevation of the property would be highly visible, forming “an incongruous feature in the street-scene” harming the character of the property and wider East Pollokshields Conservation Area.

They also felt that suitable arrangements for the management and disposal of waste had not been provided.