The company has applied to fit out a shop at  5 Gordon Street.

They need permission from planners to make internal and external alterations and put up signs at the unit which is part of a listed building. 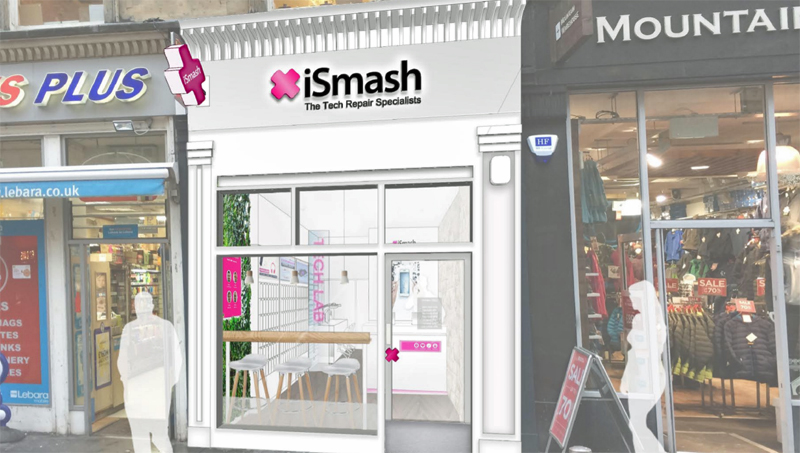 iSmash specialises in express repairs of phones, computers, tablets and other gadgets, including drones.

The company was founded in 2013 and already has more than 20 outlets in England.

Their applications are pending assessment by city council officials.

The unit was previously occupied by Barburitto which now has premises in Hope Street and Queen Street. 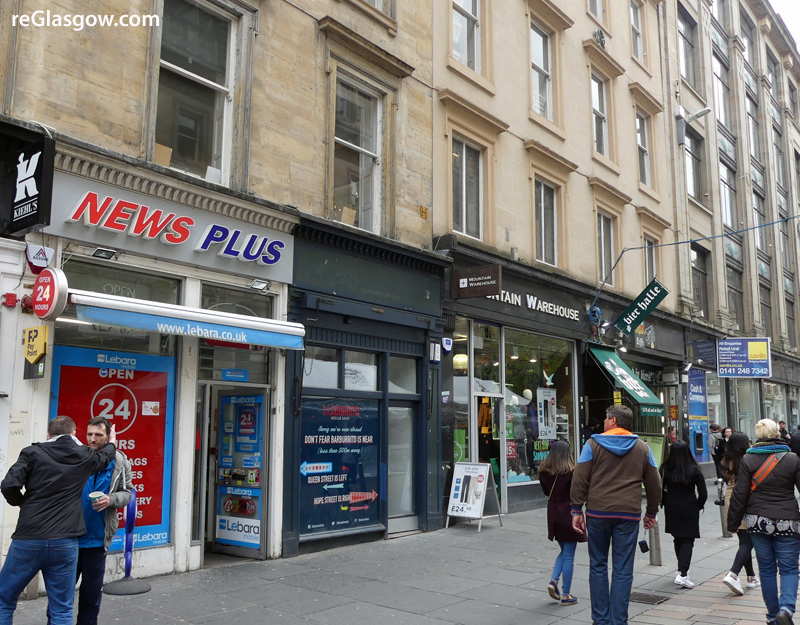