PERMISSION has been given for a new trade park that’s expected to create up to 80 jobs.

The 10-unit development will be on land to the north of Springhill Parkway at Glasgow Business Park, just south of the M8 motorway between Ballieston and Easterhouse.

More than 11 hectares of land is available for development at the site which was purchased recently by Hermiston Securities Ltd.

A submission to Glasgow City planners stated: “It is intended that the full site will be promoted for industrial/storage and distribution uses.”

The trade park is phase one of the masterplan. It will have 39,000 square feet of space in two parallel, double-height, terraced blocks.. It is projected to deliver the equivalent of 80 full-time jobs. 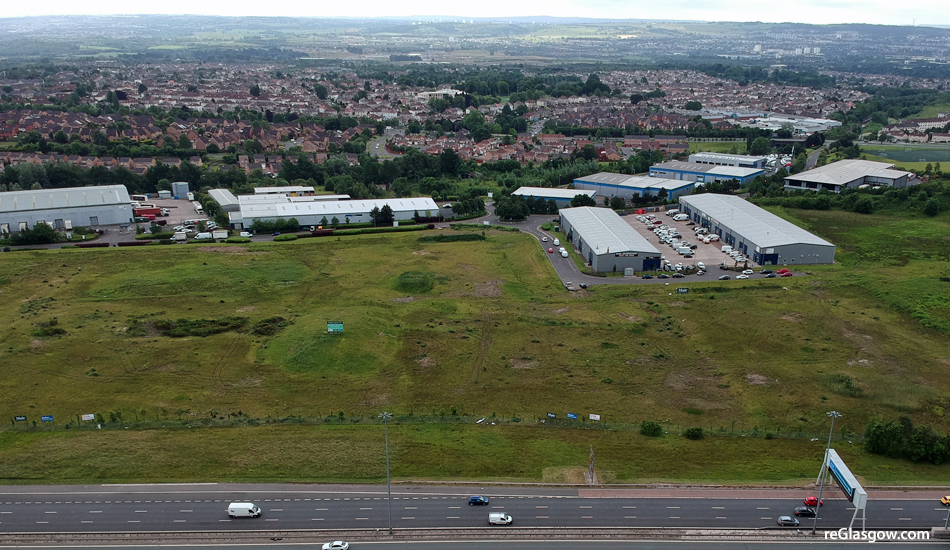 Council officials approved the application. Their report stated: “It is considered that the proposed development promotes economic growth and is compatible with existing uses.

“Whilst the proposal includes trade counters, this is considered consistent with the aims of the economic development policy.

“Indeed, the trade counters would be beneficial to the economic development area in terms of bringing quality floorspace to the Business Park.” 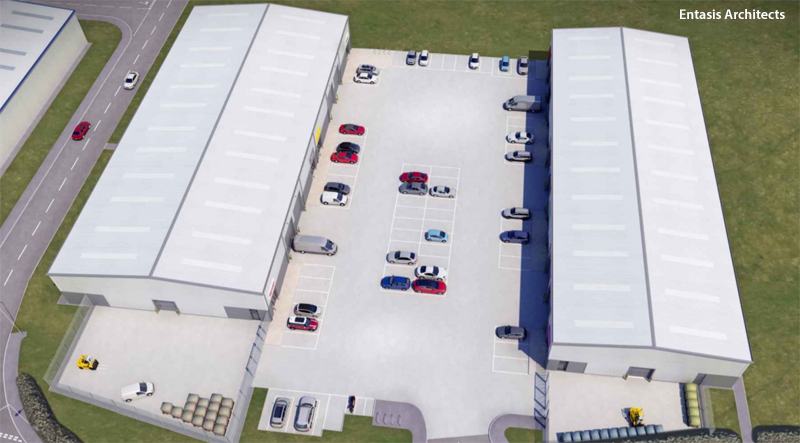