PLANNING permission is being sought for 24 houses and flats on the site of a former care home beside Maryhill Park. 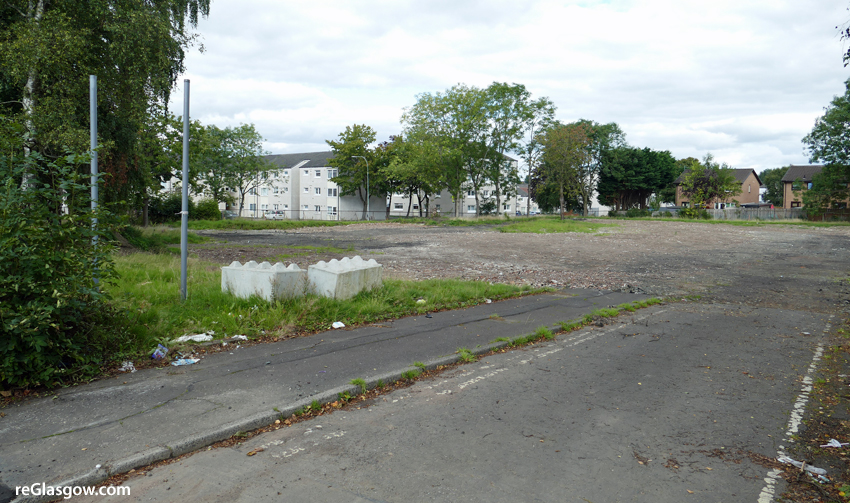 If approved by Glasgow City Council, there would be 16 three-bedroom houses plus eight cottage flats including some suitable for residents in wheelchairs

Documents submitted with the application state: “By providing a broad spectrum of homes, from one-bed, two-person flats through to three-bedroom, five-person houses, the desire has been to create a project that caters to a wide range of residents and families.

“The site’s unique position, located directly adjacent to Maryhill Park has also been carefully considered and incorporated into proposals, with six semi-detached units orientated west to address the park directly.

“Similarly on the corner of Caldercuilt Road and Rothes Drive, two cottage flats take advantage of the same relationship with the park.” 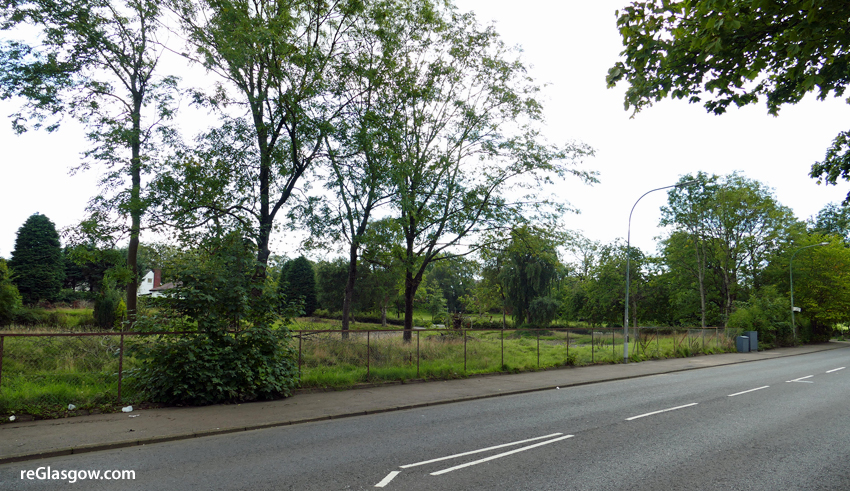